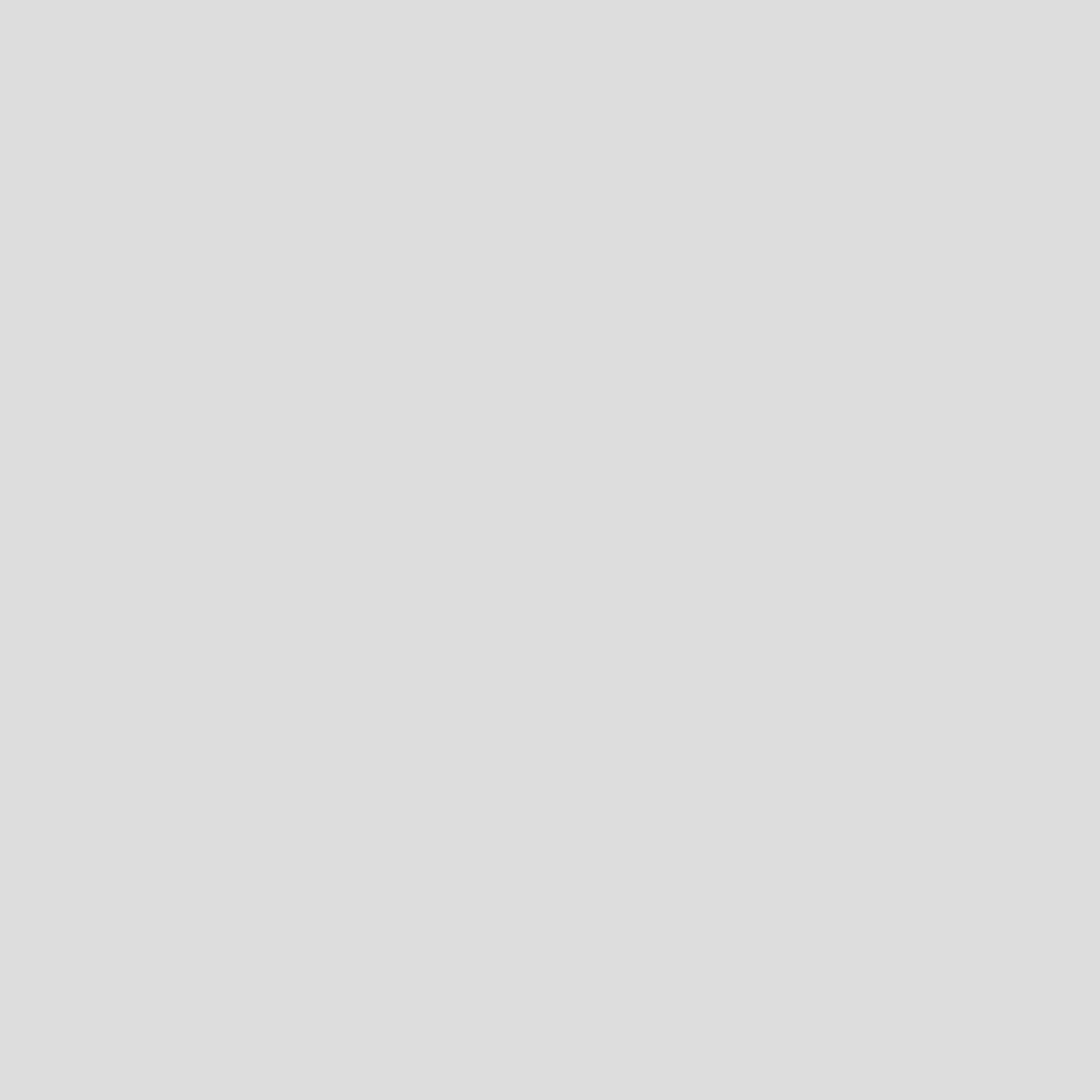 Despite growing production, the Polish still consume much less cultivated mushrooms than an average European – the average mushroom consumption in Poland is as little as 2.7 kg per capita. Market analytics point out that the national consumption is increasing, however it still remains lower than in the EU15. It is encouraging to see that campaigns promoting mushrooms as a so-called superfood are successful and consumption is on the increase. By comparison, in China it is 20 kg per capita (all fungi). In leading European countries consumption is around 3-4 kg per capita. In the USA, mushrooms were hailed as the superfood of 2019. According to experts’ calculations, their consumption in the USA over six years has increased by 240%!